A greenfield insurance platform enabling one of Ireland's leading insurance companies to digitise their entire business.

In 2021, Instil was selected by one of Ireland's largest insurance companies to develop their new online platform, Stroll.

Successfully operating for over 50 years in the traditional bricks and mortar space, the company's success was built on long-lasting customer relationships. Traditionally, brand loyalty has been hugely important in the Irish marketplace, but with consumer behaviour changing rapidly, the group recognised the need to create a compelling digital-first offering. 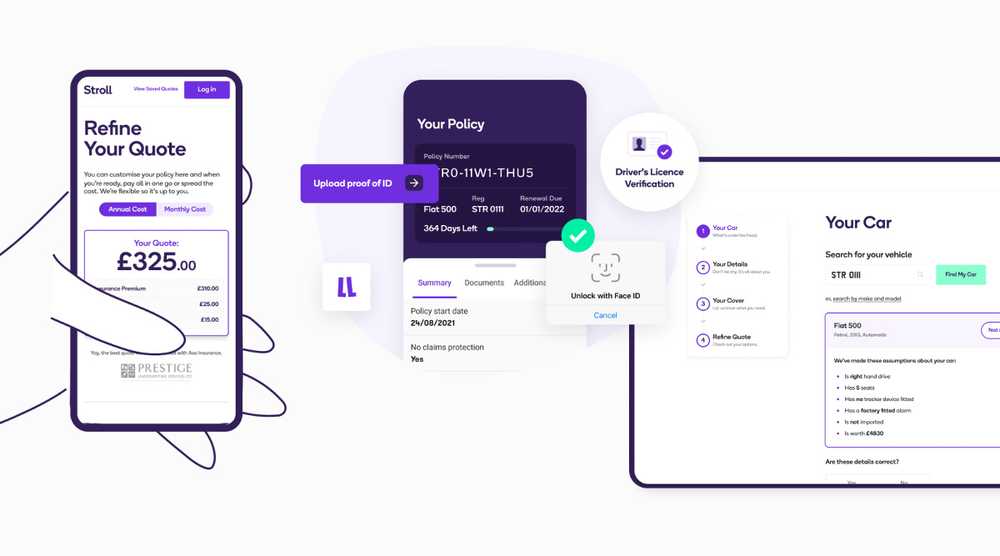 Initially targeting the auto-insurance market, we were tasked with having the initial version of Stroll up and running in just 12 months. That is, we had to design and develop a compelling front-end product (on both web & mobile) and a secure, scalable backend platform with a small team of 10 people in short order.

We did this by choosing a technology stack that allowed us to move quickly, scale with ease and run the platform with minimal operational oversight. That stack was AWS cloud-native + serverless solution consisting of:

Stroll has now been up and running for over a year. In that time, the platform has continued to evolve to cover new functionality such as renewals and policy documentation (100% digitised and online), and also support for multiple new lines of business. This has been enabled by the key decision of going serverless, which has allowed us to: