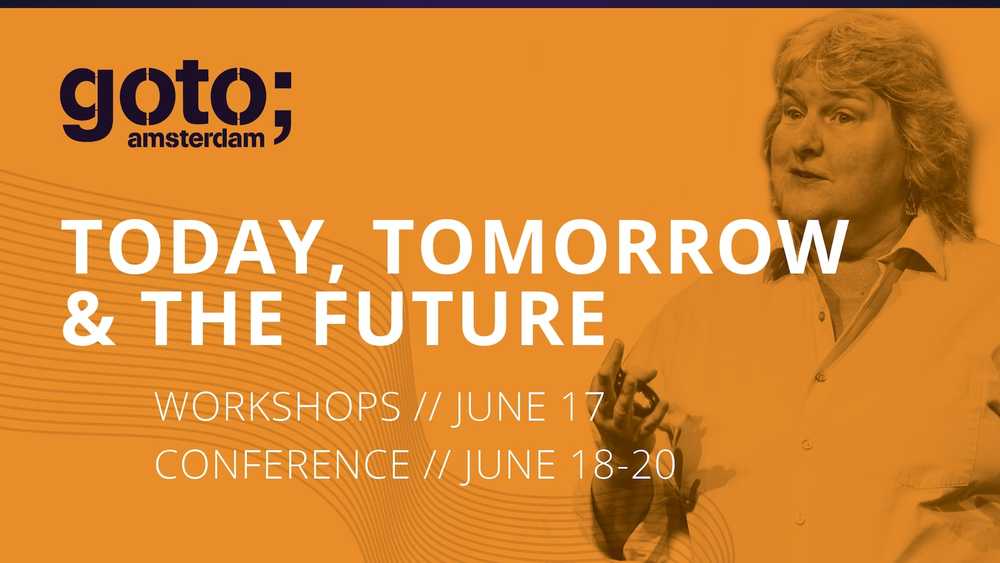 We will be hosting a Kotlin workshop at this year's GOTO Amsterdam event in mid-June.

The GOTO Conference is a software development conference designed for developers, team leads, architects and project managers and is organised "for developers by developers". Each year the conference welcomes 800+ attendees to the Beurs van Berlage and with over 20 partners worldwide, 60+ breakout sessions and 70+ speakers, the conference attracts some of the best in the industry.

For the very first time, our very own Garth Gilmour will be hosting a workshop on 17th June - Creating a Microservices Architecture with Kotlin, Ktor and Event Streams. This full day workshop will delve into three of the rising stars in server-side development - the Kotlin programming language, the Ktor services framework and the support for event streaming provided by frameworks such as Kafka.