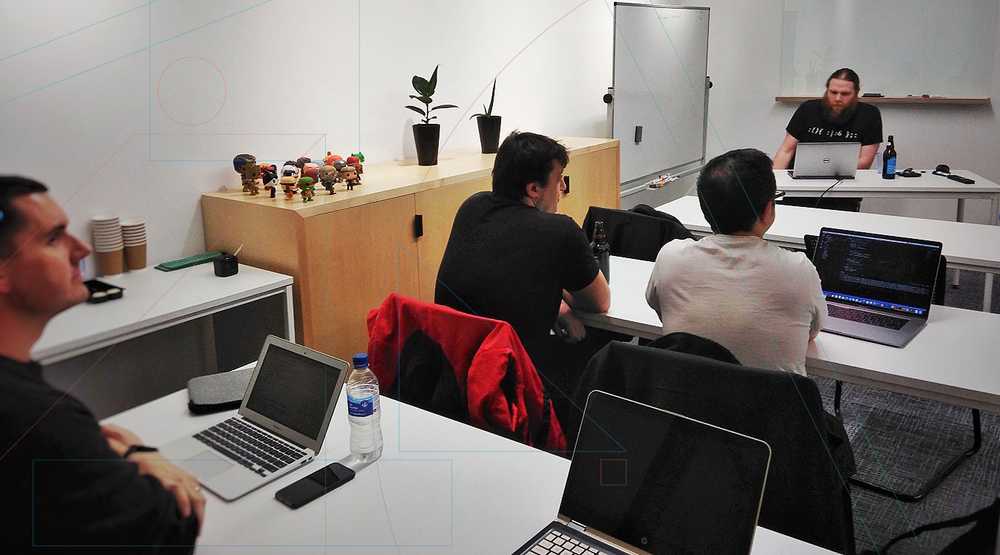 On Wednesday evening, Instil was home to the Belfast FP meetup. This was the first meet up in our new offices in Linen Loft, Adelaide Street and the event proved a huge success!

Estimated at 20 attendees on the night, Chris Nixon @sigma gave an excellent account of Rust, a language that is really loved by its passionate users. He compared Rust performance to other traditional Functional Programming languages, and how close it was to C. He described how Rust avoids copying mutable state as traditional FP languages do.

Chris also gave a deep dive on how dynamic languages are implemented in assembly and compared this to how Rust does it. 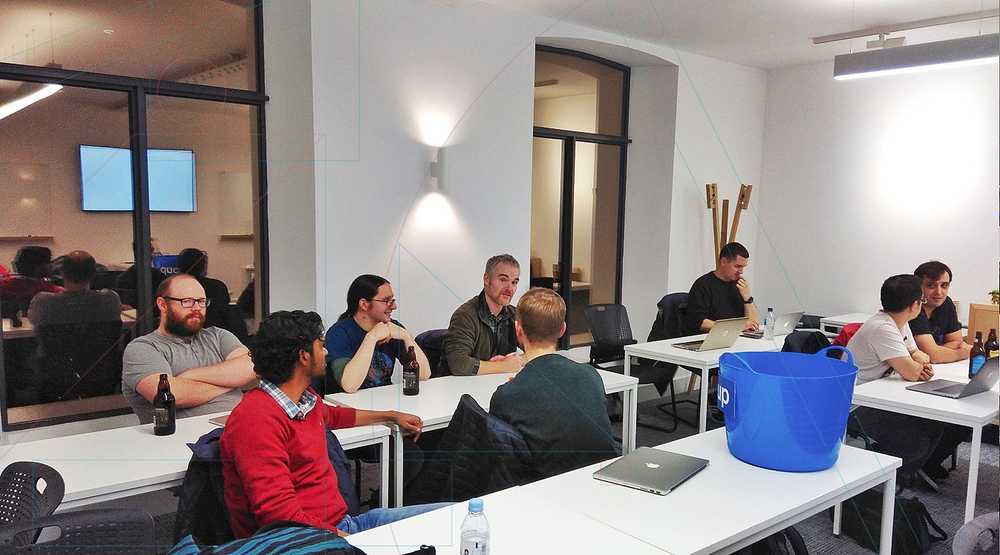 A great inaugural event at the new Instil basecamp. Great code, great developers (great beer). A big thanks to Chris and Belfast FP.

Hope to see you at the next one.