For those not familiar with Kotlin, it is one of the new generation of programming languages incrementally taking over from Java. Its creation and continued evolution is driven by JetBrains - the software tools company best known for the IntelliJ IDE, TeamCity CI tool and ReSharper C# Visual Studio plugin.

Highlights from the Keynote

All keynote talks from the event can be viewed online but one for essential viewing is the keynote by Andrey Breslav, which contained major announcements on the future of the language. 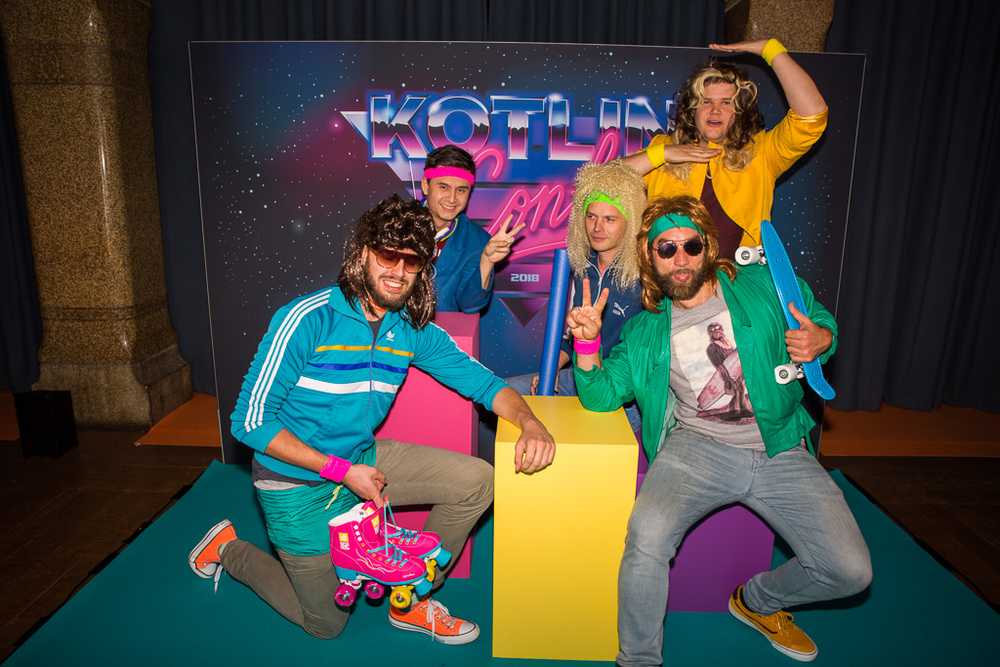 The Kotlin community is maturing and spreading out extremely quickly...

Almost everyone attending seemed to be using Kotlin in earnest on real-world applications, most of which were already in production.

Kotlin is no longer just for Android

The conference included presentations on game development, graphics programming, data science and cloud computing so it's safe to say that Kotlin is being used for mainstream applications.

The emergence of new frameworks

Up to this point, Kotlin developers have been content to work with existing JEE frameworks like Spring, instead of reinventing the wheel and creating their own ecosystem of specialised libraries.

This now appears to be changing, within the world of Web Frameworks. If you want to write a RESTful Service in Kotlin you now have the choice OF kTOR, http4K, Jooby and certainly an indicator of growing confidence in the language.

The future is Functional

The Arrow library adds advanced Functional Programming concepts to the Kotlin language and enables it to be used to create purely functional architectures, a job previously thought best suited for Scala , F# or Haskell. This pushes the existing language right to its limits, so it was great to hear that Arrow developers and Kotlin compiler team are working together on the addition of Typeclasses (a key FP concept) to the language. 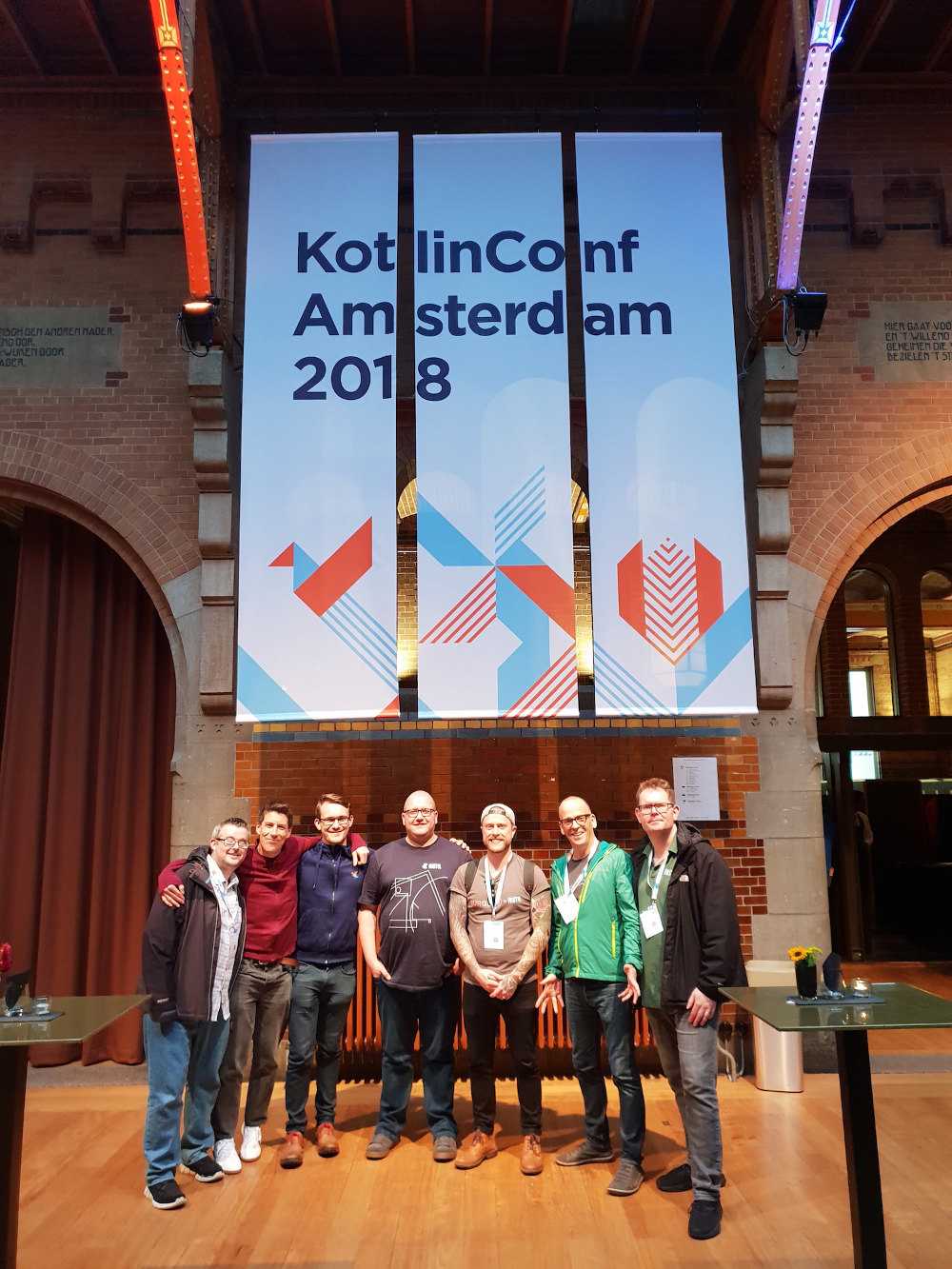 This was a great conference. It was great to see how many inroads Kotlin is making into both the Java community and software development in general. We will hopefully be looking forward to 2019 KotlinConf and the ability to be able to network with other Kotliners again!

The second ever KotlinConf took place in Amsterdam from 3rd-5th October 2018 and having missed last year's event, the Instil team were looking forward to a thought-provoking conference over the next few days.