Another business year just ended at Instil, plus the calendar year is racing past. So I’m reflecting on another 12 months of virtual-only training.

The big picture is great. Bookings are up. Feedback is great. As an industry we have embraced remote training in the same way we adopted distributed development. Most companies we work with find virtual courses almost as effective as traditional classroom deliveries. The inability to coach in person and have informal chats during breaks is certainly missed. But this is counterbalanced by simplified scheduling, time reclaimed from commutes and the ability to make learning much more asynchronous.

That being said one thing scares me, and is the focus of this article. Some months back a very senior educator expressed an opinion to me that we were now in the 'edutainment business'.

Their thesis was that developers today have so many distractions that our job is not just to pass on knowledge, but to deliver it with such pizzazz that students are not tempted to seek diversion elsewhere.

My immediate reaction to this was not entirely negative since:

As such I’m not entirely hostile to the idea of “Edutainment”. But the more I think of it the more my views harden. It needs to be said that:

Now in my third decade in this industry I reflexively ask if I’m on the wrong side of the debate simply because I’m old. But in this case I’m going to blame my younger colleagues… 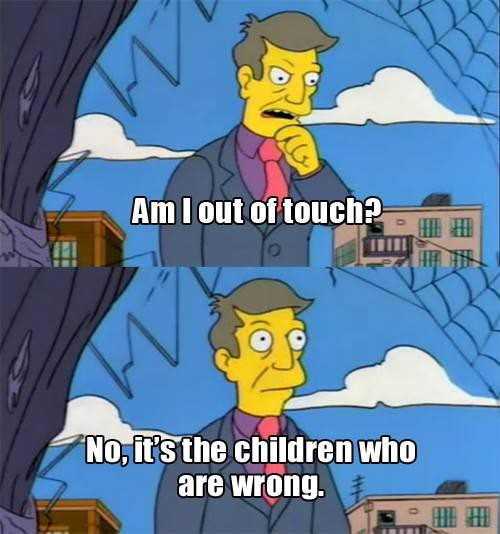 There is definitely a professional responsibility:

But it is on the individual to maintain their focus in the face of all the other potential distractions. Ultimately there will always be more fun things to do than what your employer asks of you. But at least we get paid, and sometimes there are burritos 😀.

The Perils of Advocacy

Developer advocacy is an extremely rewarding job but is it all sunshine and meadows or is there a darker flip...

The Truth of the 10X Developer

Have you heard of the 10X Developer myth? Or is it real? Garth shares with us his thoughts

Thoughts on why the OODA loop as applied to agile delivery is flawed or should even be considered harmful.