As ever I claim no unique insights into the software industry. But my career path has been less predictable than a Catherine Wheel ignited on an Ice Rink, which does qualify me to make a wide range of comparisons.

When I speak of advocacy I mean it in the broadest sense. An individual whose mission is to promote a certain view or opinion. Either because they are paid to do it, or through moral conviction.

This view could be that ‘product X is the best’, or ‘sufferers of Y deserve more support’, or even ‘only Z can save this country from ruin’. In a sense we are all advocates, for our employer, our community, our religion etc… But only a few of us make advocacy our occupation.

The reservations I lay out below relate to advocacy in it’s most general, and my examples are drawn from many professions. The degree to which each of these is applicable to IT is an interesting debate for another day.

You Must Be Loud

To be an advocate you must be loud, stupid and wrong. These are not attributes commonly prized by coders. But they are essential components of the role.

A modest advocate is, like a modest lawyer, a contemptible thing. You are being paid to agitate for your client. To exploit every opportunity and defend every affront. This means appearing at every forum, conference, meet-up, trade-show etc… that you can. Plus publishing via every available channel. It was famously said of the actress Sylvia Miles that she would attend the opening of an envelope. If you aspire to advocacy, then she should be your role model.

I remember arriving early, at an event supporting STEM, to find that [senior member of now defunct party] had arrived even earlier. They glad-handed all the organisers and took multiple selfies. These photos immediately appeared on social media, with captions praising the event as a great success. At that early stage the room was occupied by the two of us and the organisers. So I considered this a bit presumptuous. But great politics.

Like a politician on the make, an advocate must first and foremost be loud, willing to push themselves into any opportunity that appears. Sometimes this will require pleading your case from a posture of humility. On other occasions it will require you to claim godlike omnipotence. All part of the game.

You Must Be Stupid

Stupidity is perhaps a little strong, but you must be willing to speak before you are ready. Developers typically don’t like to speak on a topic unless they are a leading authority, or at least have chewed it down to the bone.

But to be an advocate is to be a generalist. You cannot manage all the social aspects of the job, whilst simultaneously mastering all the intellectual ones. I believe this is the origin of the phrase “those who can’t do teach — those who can’t teach do”. Of course many developers become advocates based on the depth of their expertise, but this hollows out fast.

So advocacy requires that you throw yourself into the fray based on imperfect knowledge. To misquote Enders Game - “you don’t go when you’re ready, you go when you’re ready enough”. My mentor in consultancy used to joke that you could tell how good a consultant was by the number of books hidden in the back of their car. Sadly tablets have ruined this particular metric.

Sticking your neck out will eventually lead to some ego reduction on your part. In tech it’s easy to humiliate someone if you know even 1% more about the topic than they do. Once you’ve done a few talks it’s easy to spot when the speaker is venturing onto thin ice.

At events I have been blindsided by well-informed trap questions, and been sorely tempted to do the same in return. In my experience most experts are courteous enough not to empty both barrels in public at a colleague. But it does happen, especially to card carrying advocates, and you need to accept that.

You Must Be wrong

Here’s the rub. No product is without issues, no candidate is without flaws and no organisation is without its muppets. As an advocate you don’t get to switch off when things go bad, that’s when you get rolled out for damage control.

It’s never an easy thing to apologise for failure. As an employee of [defunct companies] I’ve had to do it myself. But as an advocate you have to do this for public gaffes, committed by other people, which adds an extra layer of cringe.

It doesn’t help that your organisation may ‘turtle up’ and go silent, just when you most need their help. It’s a hard thing to do into a room, or onto an online forum, and answer questions of the form ‘Dude! WTAF!!’. But sadly that’s part of the job. The thing to remember is that these concerns are temporary, and the greater good takes priority.

You Could Go Native

Many years ago I was mis-sold into doing some Product Design consultancy for [defunct company]. As part of this I ended up being mansplained to by a senior developer that, if the users couldn’t understand the product, then it was up to the business to find smarter users. Days like this gradually moved me away from thinking of myself as a developer. A similar cognitive drift occurs to advocates.

It should come as no surprise that advocates eventually end up making common cause with one another. These friendships even, or perhaps especially, occur between folks at crossed purposes. Giving real examples would get me in trouble, but I can think of no finer (fictional) exemplar than Aziraphale and Crowley. Friends for centuries who eventually align with Humanity against Heaven and Hell. 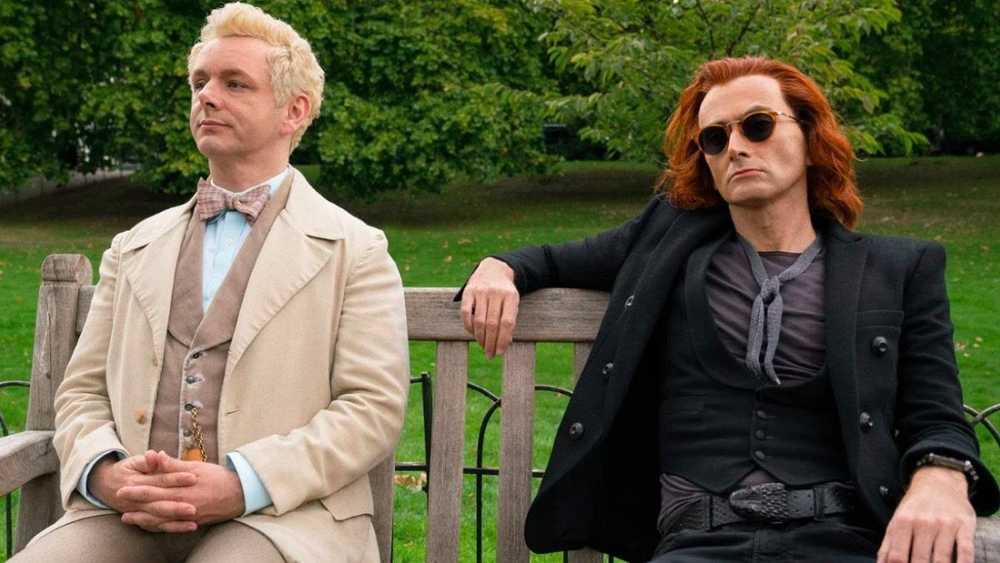 But ‘Going Native’ also has a darker meaning. It’s not uncommon to find activists justifying their long hours and zealotry by over-identifying with their cause. This creates a vicious cycle where eventually the individual is no longer comfortable, even amongst their own supporters.

Social media didn’t create this problem, but it does exacerbate it. Thanks to social media self-radicalisation is now a legitimate topic of academic interest. It is often said of newspaper columnists (Jeremy Clarkson comes to mind) that the job inevitably turns you into a caricature of yourself. The same can be true of advocacy. I know a few who have reached this point, and they are not happy people.

At least two friends from my post-graduate years went evil fast. They insinuated themselves into immoral organisations believing (correctly) that there’s good money to be made selling snake oil. Over the years I’ve met many more. Their output bears no resemblance to the truth and is entirely focused on short term goals, regardless of the long term impact.

If you’ve read this far it’s unlikely that’s you, but of course you could be deceived as to the righteousness of your cause. What happens when you discover the truth?

A nice comparison to make here is with the martial arts. Everyone starts a martial art thinking that it is magic, the true path to becoming a warrior. But sooner or later we realise this is not so and, in the worst case, that our chosen art gives us the odds of survival of a snowflake on the sun.

In the movies this happens as one big revelation, like when Johnny faces up to his Sensei and loses faith in Cobra-Kai. But reality is more complex.

Of course this dilemma can occur anywhere. I’ve known not just martial arts instructors but sports instructors, charity workers, politicians, journalists, health professionals and of course software consultants who have struggled with it. You don’t have to be religious to have a crisis of faith. I’m not going to pretend I have any advice on how to deal with it.

On reflection this turned into a darker article than I intended. Let me stress that advocacy can be an extremely rewarding job. You can interact and bond with passionate people and genuinely improve their condition in life. Advocates are essential and, for the most part, happy in their profession.

But, when done correctly, advocacy will tread on your dreams, harden your heart and bruise your soul. One of the lesser discussed perks of tech is it delays the bursting of the sophomoric bubble that life is a meritocracy, where good work will always be discovered and rewarded. Advocacy will shatter any such illusions and then some. Be warned.

Fast-track your team to TypeScript in just 2 days. Instructor-led training that teaches TypeScript through...

The Delusions Of Developers

The Rise of the Developer Advocate

Thoughts on the move away from consultancy towards developer empowerment through advocacy and mentoring.